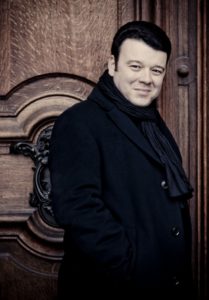 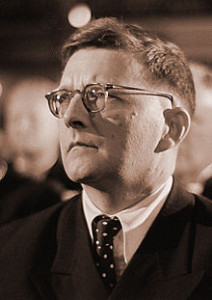 The San Francisco Symphony, conducted by Michael Tilson Thomas, brought On The Town to San Francisco, May 25-29, 2016. It was such an upbeat, entertaining performance May 28 when the Hedgehogs were there, the audience left with ear to ear smiles and toes still tapping.

The story behind the story could be a Broadway show itself. The ballet, Fancy Free, about three sailors on a one day pass to New York City, was the origin of the show. Oliver Smith, famed stage designer with American Ballet Theater, thought it would make a good show on its own; he advised the composer, Leonard Bernstein, and choreographer, Jerome Robbins, to add script and more music. Bernstein invited his friends, Betty Comden and Adolph Green to write the book and lyrics. Comden and Green also performed two starring roles. The ballet premiered in April, 1944. On the Town opened on Broadway in December. The creative team must have worked full tilt just as the three sailors went after their New York experiences living every moment to the fullest while they could. 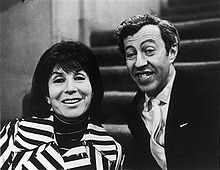 Each sailor meets a girl: Ivy, the serious dancer-singer who performs in a side show on Coney Island to pay for her lessons at Carnegie Hall is matched with Gabey, the naive farm boy. Hildy, the earthy, independent cabbie wants her sailor, Chip, the thoughtful, slightly nerdy one, to come home with her. Claire de Loon, an anthropologist, falls for Ozzie because he resembles an early human she studies. The music is delightful: New York New York is one everyone can hum even if they don’t know it’s from this show. They all have an ending that is as happy as time allows. After 24 hours the sailors must be back on their ship. There is a war on; they will be in the midst of it. Time meant more. In 2016, one might forget a threat of finality hangs over all the silliness; in 1944, it was the nightmare behind everyday reality. In one song, Comden and Green let us know that they knew that even then in their 20s at the beginning of their careers. “Just when the fun is starting comes the time for parting.”

The show was performed on the SFS’s stage and on a platform above and behind the musicians. The SFSymphony Chorus sang from on high from left and right box seats. Narrow, gray cylinders formed a kind of skyline onto which evocative images were projected: news reels, war ships, the American flag put us in the historic setting. Especially effective were Coney Island images: Ferris Wheel, colors and lights. Michael Tilson Thomas premiered a concert version of On the Town, 1992, with the London Symphony Orchestra. He had written a new edition of the music with Charlie Harmon and David Israel. Comden and Green contributed a new narration. The May performances at SFS were the same version. Performers this spring had appeared in the Broadway revival, 2014. Clyde Alves as Ozzie, the role created by Adolph Comden; Jay Armstong Johnson, Chip; Tony Yazbeck, who won the Astaire award for his Gabey; Megan Fairchild, Ivy; Alysha Umphress, Hildy, Betty Comden’s role. Isabel Leonard who has performed internationally in opera was Claire. They are the legendary triple threat performers of Broadway: they sing, dance, and act. A perfect example is the sailor who performed back to back flips and whipping ballet turns. The narrators were David Garrison, an actor with a long list of stage and TV credits, and Amanda Green, the lyricist daughter of On the Town’s lyricist, Adolph Green.