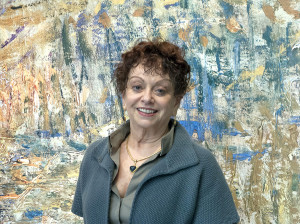 There is still time to view this fascinating exhibition at the Legion of Honor Museum, San Francisco.  It closes June 23, 2013. The exhibition gathers art that grew from the Olympic ideal and from the Olympics themselves, both the ancient Olympics which happened every fourth year for 1000 years and the modern Olympics, revived in 1896. While you are there, remember to pick up the beautiful keepsake brochure that is offered (free!) on a rack in the gallery. It is illustrated with pictures of the rare, Greek coins, sculpture, golden laurel wreath and other art that tell the dramatic story. Written by curator Dr. Renee Dreyfus, it also offers amusing, historic, and inspiring commentary taken from ancient admirers of the athletes. The ancients started out with the religious belief that both art and athletics were gifts from the gods. Over time, the religious connection faded but admiration for the marvelous human body did not fade. Men in motion, yes, mostly men, motivated artists and philosophers to create tributes to specific athletes and particular sports. The coins show chariot races, foot races, wrestling, the discus. Fans of Olympic achievements will find so much to enjoy in this exhibition. They will also see how events changed over time. Wrestling in ancient times was done standing up. The winner was the one who threw his competitor to the ground three times. There were ancient competitions for women, commemorated in coins. They were not in the Olympic Games but in their own festival dedicated to the goddess Hera. The virgin competitors ran in separate categories according to their ages. Photos and posters of modern athletes and memorable Olympics such as the one in 1936 when Jesse Owens upset Hitler’s propaganda and 1972 when terrorists murdered Israeli athletes. Enthusiasm for the athletes is expressed by Lucian, 2nd century AD: “if you were seated among the spectators feasting your eyes on the prowess and stamina of the athletes, the beauty and power of their bodies, their incredible dexterity and skill, their invincible strength, their courage, ambition, endurance, and tenacity. You would never stop…applauding them.”Pictures:(Left)Curator Renee Dreyfus (Right) Red-figure kylix showing two athletes, Greek, Athens, 440-430 BC.

Just one day until Leslie Friedman’s presentation at the European Soiree. It’s being held at the Arader Galleries, 432/435 Jackson St., San Francisco, 6-8:30 p.m. It promises to be a wonderful evening: excellent wines, hors d’oeuvres, and a talk which Leslie says “will be something completely different.” A little music, movement, and dvd of dances along with her insightful Backstage Stories from performance tours in which she danced around the world, sponsored by the US State Dept. and host countries including Russia, China, India, Poland, Egypt, and more. In addition, she will reflect on What Happened To History? An historian’s response to the world of instant everything. Space available; pay at the door; $60 for wine, food, delightful company, and entertaining, thought provoking presentation. 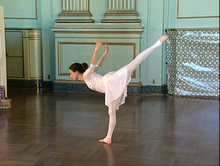 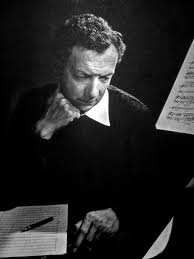 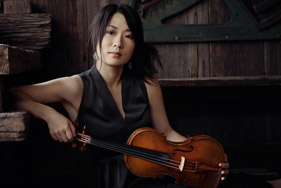 Great news: you can donate to The Lively Foundation without giving a dime. Buy Clover Organic or Clover Stornetta products at Mollie Stone markets, May 1 – 31; Lively will receive 10% of the purchase price. This is truly a painless way to donate and do good! You’ll need a Mollie Stone’s community card. We can send you the form or the cashier can give one to you. Trouble free.