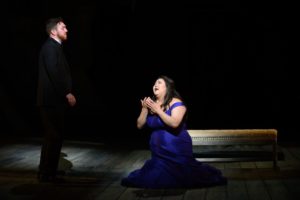 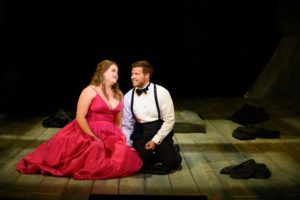 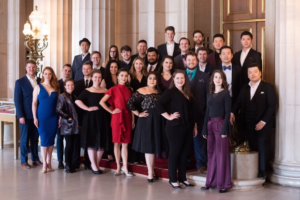 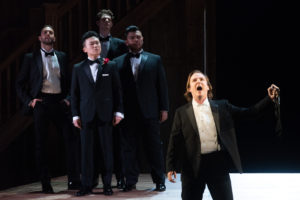 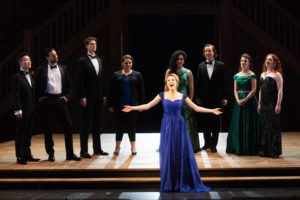 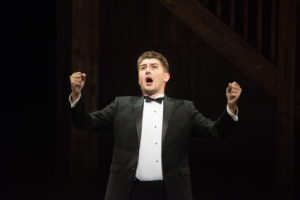 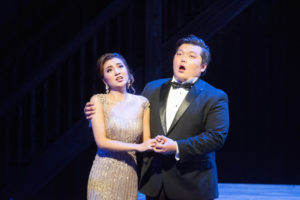 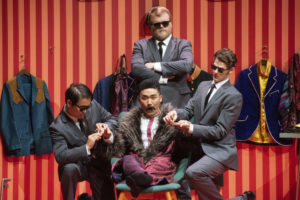 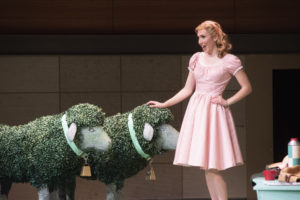 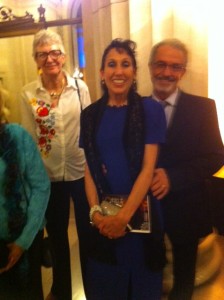 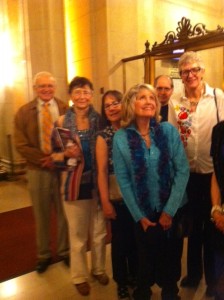 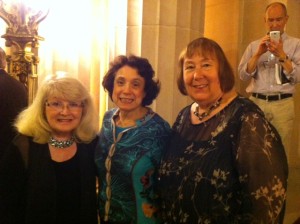 A Lively group of Friends of The Lively Foundation enjoyed an evening of gorgeous singing at the San Francisco Opera House, Aug. 20.  The eleven Lively individuals came from Marin, San Francisco, Pacifica, Mountain View, and San Jose. The Merola Opera program has given Lively tickets for its friends to attend Merola performances each of the last 7 summers. Merola is a training program for singers on their way to international fame. The program gives them many opportunities and by doing so gives the rest of us the opportunity to hear great music sung by stars. Previous “Merolini”  have included Ruth Ann Swenson, Thomas Hampson, Carol Van Ness, Patrick Summers, Brian Asawa, and many others beginning brilliant careers. This summer rather than a full length opera, eleven Lively friends were treated to the Merola Grand Finale, a gala performance of arias and ensembles accompanied by full orchestra. The voices were splendid. We shall all keep our programs in order to follow the careers of our favorites. Keep in touch with Lively for future great events.