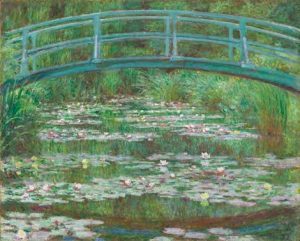 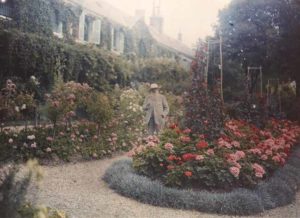 The Lively Foundation is proud to announce the publication of The Dancer’s Garden, a new book by Lively’s Artistic Director, Leslie Friedman. It is a beautiful hardback book with text and more than 60 full color photographs by the author and 10 photographs contributed by internationally admired photographer, Jonathan Clark. 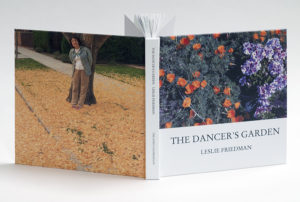 The Lively Foundation is HAPPY to work with Brown Paper Tickets for the Tickets to the Festival Concert, Sunday, May 19, 3:00 – 5:00 p.m. This is the best way to get tickets for the best show anywhere. Use this link:

You can use your credit card. BPT will give you information and tickets. This is going to be great improvement in Lively’s ability to serve our audience! 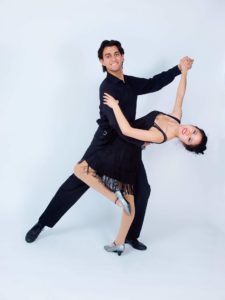 Chrystal Bella Chen & Oscar Adrian Rodriguez will dance the Samba at the Festival Concert & lead a master class in Waltz & Cha Cha on Full Day of Dance©!! Could not be better than that! Join the Dance!