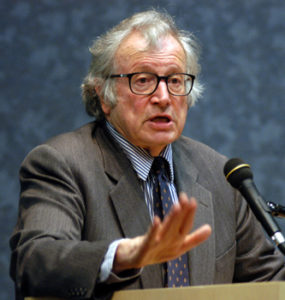 This is a delightful book. Stansky’s felicitous style allows him to write profound observations which never hit the reader like a blow on the head. Instead, one feels historical memory and imagination light up as connections such as those between architecture in California and the Arts and Crafts movement in 19th century England become clear. The book is a collection of essays and lectures Stansky has presented over the past twenty years. His field is modern British history focusing on the intersection of political, social, cultural, and artistic history and where each defined area influences and modifies the others.

The essays’ subjects were the interests of his books: the Arts and Crafts Movement, especially William Morris; George Orwell; Bloomsbury; writers and artists of the 1930s, especially concepts of boundaries and frontiers; World War II, especially Churchill and the London Blitz; what it means to be English. There is a contemporary subject: history over television. How does history fare when the need for drama is nearly so important as accuracy?

The book is entertaining, informative, and learned. This reader’s favorite is the Preface in which Stansky tells how he decided to be an historian and why of England (I will not divulge details best enjoyed directly). Reading these essays does not replace reading the books, but it reveals the germs of ideas that propel the books. Provocative ideas in one subject suggest relationships with ideas in other chapters of life as well as of history.

Stansky wrote two books on Orwell with the late writer and editor, William Abrahams: The Unknown Orwell (1972) and Orwell: The Transformation (1979). Turn to Orwell’s writing to correct notions of “alternative facts” and “fake news.” One thinks the blight corroding truth is easily recognized; then falls into an enthusiasm created by Big Brother. Orwell’s Homage to Catalonia, about his time in the Spanish Civil War, is proof. Which side has the good guys? Hard to tell.

Stansky shows that Orwell himself saw political confusion and aggression amongst socialist and communist parties. Spain led Orwell to the political direction of his life. He became committed to Democratic Socialism, he wrote, “as I understand it,” and opposed totalitarianism.

Stansky and Abrahams give fidelity to Orwell’s texts the greatest importance. They reject the “St. George” approach to Orwell. Others define him by his virtues, but that does not address his powerful writing or its purpose. Saints, suffer though they might, are easily dismissed when not understood.

Bloomsbury writers and visual artists seem light hearted after Orwell, despite premature deaths in the Spanish Civil War and Virginia Woolf’s suicide lying ahead. Stansky presents the vision behind these artists’ works: the world is not what it seems. He points out that major thinkers in the same time period, Einstein, Freud, and, in an earlier time, Marx, demonstrated that through physics, psychology, social-economic theory. They changed the way one could perceive the world. Virginia Woolf’s stream of consciousness writing reveals lives not by appearance but in progress.

According to Stansky, history must tell the story of what happened and also explain the story’s “significance.” He does that in studies of the London Blitz and Churchill, that stout, determined Englishman who saved the world. Was it a time of mythic heroism or of “panic and fear?” These contradictory views show Stansky a truth about the English. During the Blitz, they were encouraged to stay calm. Keeping on was the victory. There was bad behavior and terror, but they won by waiting. Then, Hitler took his planes and went East.

This review first appeared in the Institute for Historical Studies, Winter, 2021. Thank you to Maria Sakovich, editor, for permission to publish it in the livelyblog.

HOORAY! The January 30 performance by the artists-teachers of the International Dance Festival@Silicon Valley was a tremendous success. 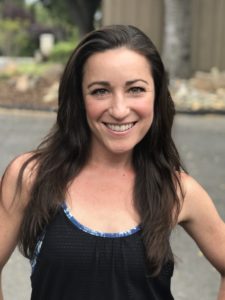 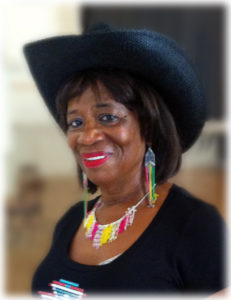 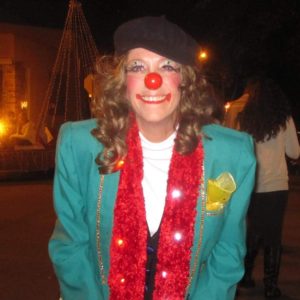 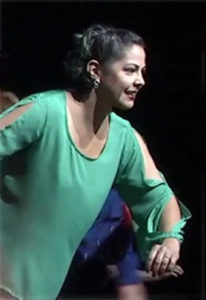 Thank you to each of the performers: Annie Wilson performed Broadway jazz and Rumba, inviting the audience to join in the Rumba in their own spaces; Etta Walton performed and led Line Dances; Audreyanne Delgado Covarrubia performed classical Korean dance and played Korean drum music; Megan Ivey Rohrbacher performed classical mimes and tap danced; Audreyanne Delgado Covarrubias performed tap dance and performed a tap duet with Megan. Audreyanne was in North Carolina and Megan was in Hawaii. They split the Zoom screen and muted one sound source so they would dance to the same sound. They danced a shim sham that ended the astonishing concert  Each of these artists just “knocked our socks off,” “blew us away,” moved our hearts and excited us. Here are comments from the audience:

“OH, WOW!”  “Amazing!” ” I LOVE Etta!” “Thanks, Annie. You’re Fabulous!” “Thanks for presenting this. It is so very cool.” “Wonderful. Lovely mix of styles guaranteed to hold attention. The line up of personalities and demeanors was perfect. Thank you, Leslie!” “This is delightful.” “I really could see the relationship between mime and tap.” “I so enjoyed the dancing. Thank you for hosting and organizing a wonderful event.” “Great show!!!Thanks so much!!!” Audreyanne’s Korean dance was elegant and emotionally touching.” “”Whimsical!” Megan’s mime was delicate and funny at the same time.” when Megan started to tap, I could feel a smile across my face.” “I’m sitting in a chair and suddenly, I’m dancing! Rumba, Line Dances – I’m having so much fun!” “Audreyanne’s tapping is sensational.” “THAT WAS FANTASTIC! Thank you so much for hosting such a lovely afternoon. It was so much fun! The variety of dance styles made it an incredible and enlightening experience. You are always so inclusive in everything you do. You are just amazing. I thank heaven that I was put on this earth at the same time as you.”